The Eye Of The North - Black Thrashing Onslaught 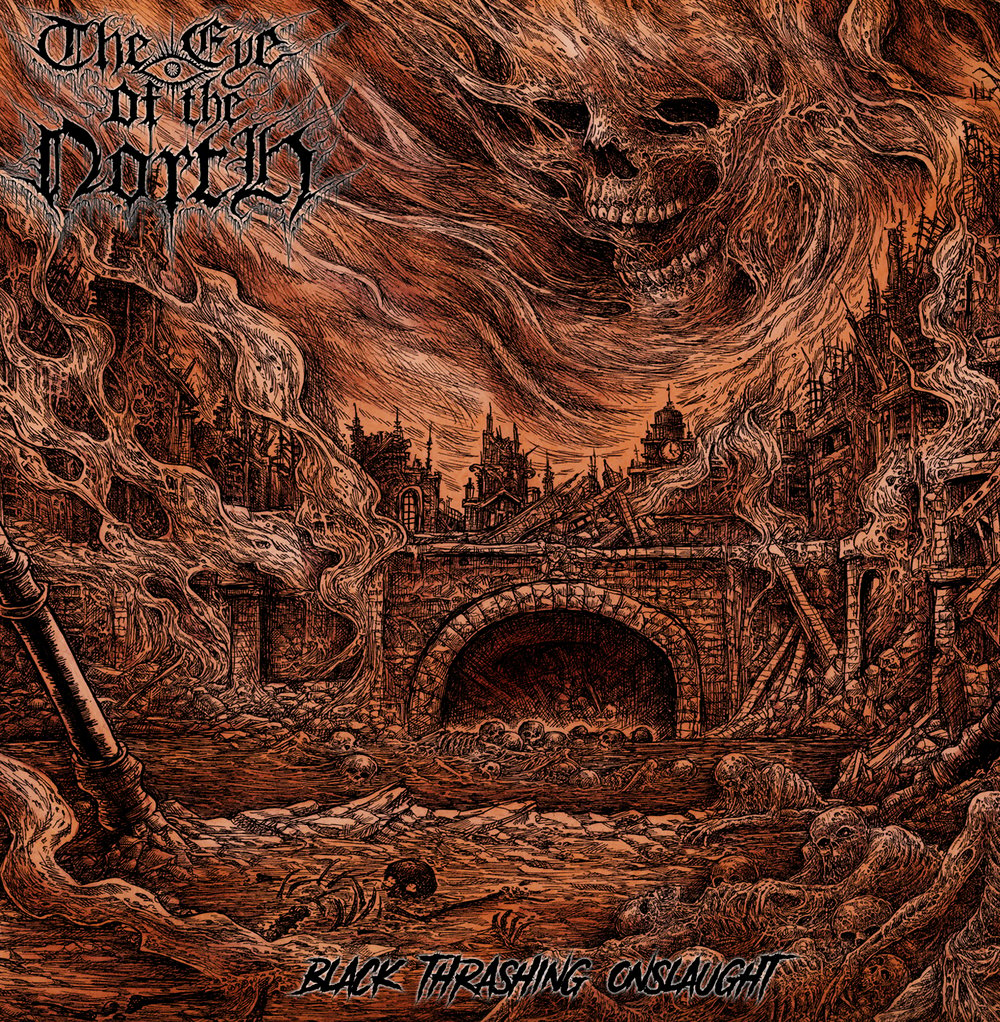 The Eye of the North is a solo project of G. who is the leader in the Norwegian Bestial Black Metal horde Goatkraft. It was created in the late 2018. Stylistically TEotN can be described as mixture of murderous Thrash Metal from the second part of the 80’s and 90’s Black Metal in the raw and purest form. It reflects G's fascination with real underground metal. Since bands like Kreator, Urgehal and later on Destroyer 666 or Aura Noir were huge inspiration for Goatkraft’s leader, he decided to give vent to his fascinations, that was the reason why The Eye of the North was established. In september of 2020 project have unveiled “Elitist’s Sign” promo. Released digitally on Bandcamp promo, have drew the attention of Mexican label Iron Blood and Death Corporation and resulted in deal for debut album entitled “Black Thrashing Onslaught” which will be released on 6 panel digipack with 8 pages booklet in winter of 2020